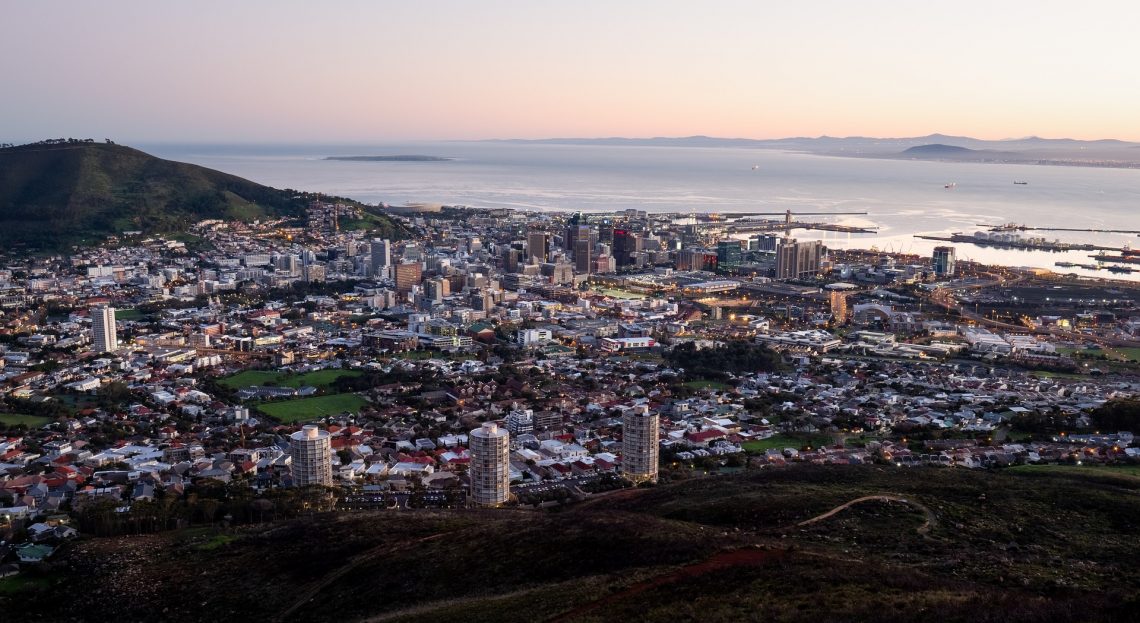 Cape Town, 17 August 2017: eight civic organisations, including Woodstock Residents’ Association, of which I am a member, met to discuss if and how to prepare a proposal for a new municipal by-law on citizen participation. Background to the meeting was indeed the frustration expressed by the organisations – the “Civics” – about their relationship with local administration, as well as their shared experience of conflictual and fruitless relations with the City; the sporadic opportunities of participation provided by the administration were in fact perceived by those organisations as tokens, symbolic yet void of any real content.
The initiative revealed the Civics’ intentions: taking on a leading role in promoting new spaces for citizen participation, and creating the conditions for more meaningful practices, as it had been successfully done in other countries. The inspiration for taking on this challenge came in fact from the Regulation on Collaboration between Citizens and the City for the Care and Regeneration of Urban Commons promoted by Labsus and approved by the City of Bologna and a lots of other Italian municipalities since 2014.
Taking the cue from Bologna’s experience, several Cape Town Civics collectively drafted a new municipal by-law, laying down the terms for public participation and for the interaction between citizens and public administration. Their aim was that of presenting this proposal to the City as a subject matter for discussion and action.

The collective elaboration by the Civics

The starting point of our reflection was that any public institution operates and acts through laws and regulations, that is, though formal mandates established by political structures, and through administrative processes defined by resolutions and regulations. The current political landscape in Cape Town tends to obfuscate those elements, which are considered as purely technical aspects pertaining to politicians and government officials: citizens are not required to be aware of them, let alone to care for them. From the Civics’ perspective, however, it is impossible to affirm the principle of Citizen Participation without taking into consideration and illuminate the whole political and administrative process and its consequences.
The fact that the elaboration of our proposal itself required a participatory process was very clear to the Civics from the beginning of the project. The first stage of activity, during 2017 and 2018, focussed therefore on the organisation of seminars and meetings where we collectively defined the general principles for the drafting of a manifesto that would serve as a guide for the ongoing process. These principles are enumerated in the document “Manifesto for a new civic participation by-law in Cape Town“. In 2019, once that this initial stage was completed, we developed during a series of meetings and seminars the actual proposal of municipal by-law.
The main element in our proposal, as in the many Italian regulations, consists in the definition of a regulatory framework in which a Pact between Public Administration and citizens can be made. It is important to highlight that in the past, forms of collaboration between citizens and public administration have taken place even in absence of a specific by-law. Yet our initiative aims at introducing a change in the conceptual framework: public participation activities should no longer be an act of condescendence by the public administration, but, through the definition of transparent rules and procedures established by an administrative act, should rather become a right of the citizens take part in the care of common goods.
On September 23, 2019, at the conclusion of this journey, the proposal for a new regulation for citizen participation was signed by 23 civic organisations and presented to the Mayor of Cape Town, Dan Plato. During the meeting, and following a lively discussion, the Mayor and City Officials acknowledged the need to improve current participation processes. On that occasion, they committed to call for a workshop with the Civics to examine our proposal for a municipal by-law and to define a possible shared track for revising public participation processes.

Between social struggles and legacy of the past

It is still too early to say whether the commitment of the City of Cape Town embodies a real desire for discussion or a mere activity of public relations. Irrespectively of how the conversation with the City will go, I think it is important to highlight the positive results that this project has already achieved.
In two years of activity a network of civic associations was formed (CAPP – Civic Action for Public Participation) which is also a space connecting the Civics to important social struggles taking place in Cape Town, in particular on the issue of public housing and the preservation of natural areas threatened by speculative development; examples of this are the Philippi Horticultural Area, an urban agricultural area that produces most of the vegetables consumed in the city, or the Two Rivers Urban Park, a river park restored to its glory thanks to the efforts of a local civic association, that now risks disappearing due to a proposal of commercial development.
South African projects and experiences cannot overlook the past of this country. Apartheid was integral part of Cape Town urban planning; highways, railway lines, waterways and natural areas have been used as racial barriers between neighbourhoods, and the social, economic and political effects of this “apartheid design” are still very much present. Due to this legacy, ongoing gentrification processes take on forms of social aggressiveness unknown to Italian and European cities; this explains why the connection between civic organisations’ activities and current social struggles is a crucial aspect of our project; we want to work for a city that is as integrated as possible from a spatial perspective as well as from a social point of view.

The key elements of a new civic imagination

In October 2019, within the Open Design Afrika – Wetopia Academy initiative, CAPP organised a series of seminars titled Cape Town as a Democratic Common. We invited Daniela Ciaffi, from Politecnico of Torino and Labsus, to take part to the events and to share with us the Italian experience of the Collaboration Pacts, Common Goods and the Shared Administration, discussing, among other things, the concept of the right to participation to the general interest.
This stimulus for reflection ties in perfectly well with the analysis that David Bollier and Silke Helfrich introduce in their book: Free, Fair, and Alive: The Insurgent Power of the Commons: “The commons is a social form that enables people to enjoy freedom without repressing others, enact fairness without bureaucratic control, foster togetherness without compulsion, and assert sovereignty without nationalism […] Any emancipation from the existing system must honor freedom in the widest human sense, not just libertarian economic freedom of the isolate individual. It must put fairness, mutually agreed upon, at the center of any system of provisioning and governance”.

The “proto-pact” of via Arquata in Turin

Thinking about the right to participation brings me back to an experience in which I took part in a few years ago in Turin, Italy. In 1998, following the publication of the call for Contratti di Quartiere (state funds for urban regeneration), public administration and civil society organisations established a project coordination table to submit a proposal for Contratto di Quartiere of Via Arquata, a public housing area. In June 1998 the text of the project submitted acquired the meaning of a Pact committing public administration and civil society to support the development of the area, and in 2000, after the approval of the proposal for Contratto di Quartiere, the Agenzia per lo Sviluppo di Via Arquata (Agency for the Development of Via Arquata), that I managed between 2000 and 2004, was legally established. This was an association consisting of all civil society organisations participating in the Pact (informal residents’ association, organisations, social cooperatives and trade unions), identified by the City of Turin as the body implementing all the social actions included in the project. The official accreditation of Agenzia per lo Sviluppo di Via Arquata by the City of Turin was not awarded through a tender, but rather in acknowledgement of a Pact and a process.
This 1998 Pact between the City of Turin and representatives of civil society organisations is, in my opinion, the first “Collaboration Pact” signed in Italy. In 2000 the City of Turin approved the municipal regulations titled “Resolution for the Promotion and Development of Organized Forms of Participation in Social Activities – Promotion and Development of Agenzia per lo Sviluppo di Via Arquata”, as administrative framework to the Pact.
The story of municipal regulations for the shared administration of common goods is now 19 years long. During this period, this administrative innovation became increasingly clear and well-defined, spread throughout Italy, became common practice in other countries, and hopefully will gain traction in South Africa as well, as a promising innovative tool for promoting the right to participation.

Andrea Couvert was born in Turin, Italy, lives in Cape Town since 2004 and is, since 2017, a South African citizen. Is a designer focussing on Co-design and Participatory Design projects, the Deputy Chairman of Woodstock Residents Association, and Member of the Coordination Group of CAPP (Civic Action for Public Participation).